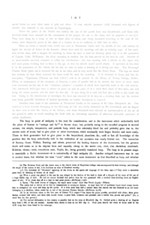 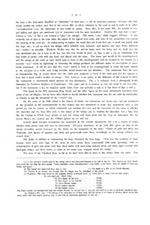 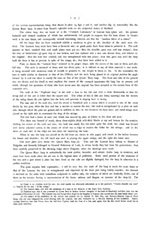 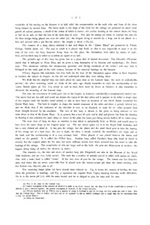 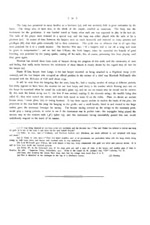 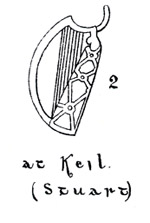 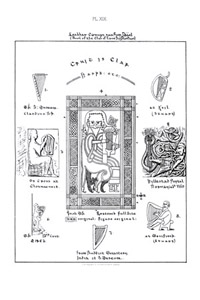 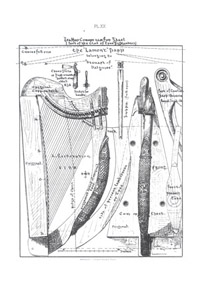 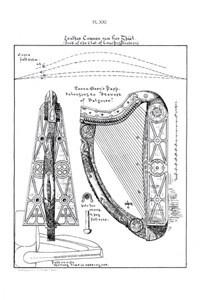 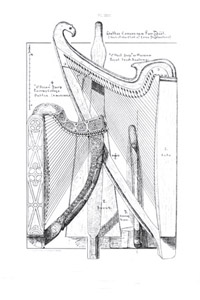 This two volume publication, to give the full title, Leabhar comunn nam fion Ghael; The book of the club of true Highlanders. A record of the dress, arms, customs, arts, and sciences of the Highlanders was first published by Charles Niven McIntyre North between 1880 and 1881. Both publication dates are encountered and the confusion possibly comes about due to the book having first been published by subscription, but then after the subscriber’s copies had been printed a limited number of additional copies were advertised for sale. According to a large advertisement from McIntyre North carried in the Scottish Celtic Review of March 1881, “The price of Subscribers’ Copies will be £3 3s., until the 31st of March, after that date the price will be 4 or 5 guineas, provided there are any copies left, the Drawings being rubbed off the stone when a limited number are printed”.

The Club of True Highlanders was an early form of benevolent ‘Caledonian Society’ founded in London circa 1817 by Donald Spalding among others. It attracted a number of the prominent London based Scots of the period and among its many philanthropic endeavours was the sponsoring of an annual piping competition which ran for around five years or so. By the time of the publication of this work, its author McIntyre North was the incumbent ‘Chieftain’ of the Club.

Charles McIntyre North was an Anglo Scot, with some doubt regarding where he was actually born, although census records suggest his birth was about 1838. His parents were certainly based in the south of England which is where he was brought up and spent most of his working life. By profession he was an architect and surveyor and his drawing skills are evident in the plates incorporated in the two volumes; not just the various physical objects illustrated but in his sketch portraits of people too. Possibly through his membership of the ‘Club’ he certainly had well placed Scottish connections on both sides of the border and this seems to have given him access to many historical items still in private hands.

The first volume starts with a short history of the Club of True Highlanders before moving onto what today would be classed as a material history of Highland Scotland. The harp section is in this volume and has a number of plates showing drawings of the harps. As the books are folio size these are quite large and have a surveyors eye for detail, however as he had recognised that they had been somewhat deformed over the years he has, albeit with a logical approach, made some corrections to show what he thought would have been their original appearances. Despite this they still have some importance having been drawn while the ‘Queen Mary’ and ‘Lamont’ Harps were still in the Shooting Lodge at Dalguise and so as drawings following chronologically those first published in Gunn’s Treatise.

After making the usual allowance for the period of the publication, the book in general, and the harp section in particular, show that considerable research and effort were put into its compilation. Apart from the two harps in Scotland he had also travelled to Ireland to see the Trinity College Harp along with visiting the Royal Irish Academy to see the harps there. He also includes a drawing of another artefact from the R.I.A collection which he identifies as a wrest or tuning key. As the current whereabouts of this item are unknown a more extensive discussion of it can be read by following the link.

While some of McIntyre North’s commentary should still be approached with a critical mind, his section on the harp forms a relatively unused and under quoted source. Some of his comments can still raise interesting questions, for example, his suggestion that the current broken Lamont fore–pillar was actually in itself a replacement for an earlier broken original, cannot be totally dismissed out of hand.

Please follow this Catalogue link to return to the catalog index on the Library page.