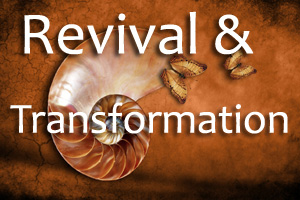 A lot has happened for the wire–strung harp in the past few decades. Most importantly, it is being played again. New music is being played on it, new arrangements, and even the early music movement (which is itself rather new) has taken hold of it.

The instrument itself is changing. The uniformity of models is a new development. The concept of a reproduction instrument is hardly one of tradition. There are levers being added, which change the music and the playing. New metals are used in the stringing of it. Explore and be inspired!

If you have ideas of what we can or should include here, please visit our Participate and Contribute link, or send us an email participate@wirestrungharp.com.